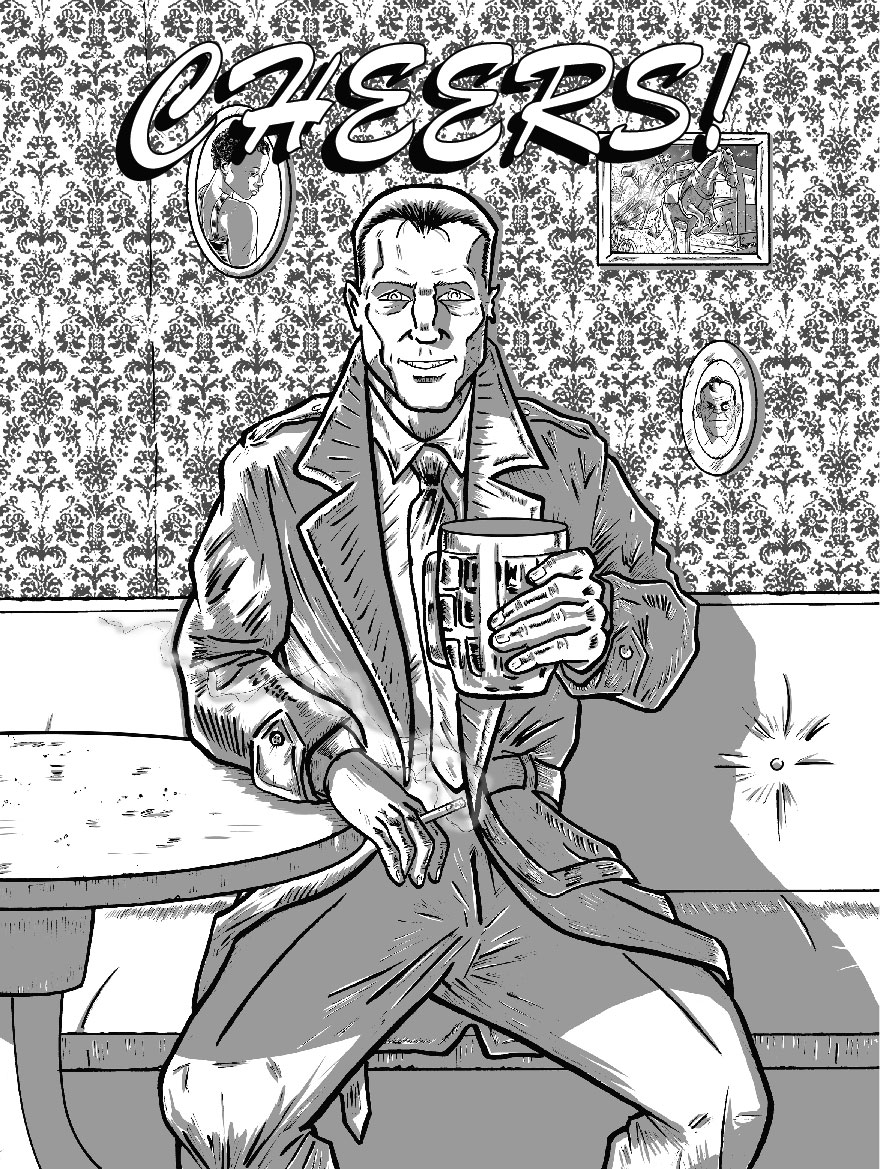 Average Rating: 5 (2 votes)
Rate this comic
Author Notes:
Destiny Books 2nd Jul 2020, 5:00 PM
Well we're finally at the end of the Case Files run! A heartfelt thank you to all the readers for your support over the last three years.
After a little break I plan to release an In Brief story each month, to keep the world of Vasco alive. There will also be a completely different webcomic series under the Destiny Books banner to come. And there are also plans to release a new Stanley Vasco series at some point in the future, which will be a prequel and sequel to the Case Files and was actually written before the Case Files as a long form story. But as I said I'd like to play with some new characters in the meantime.
Once again thank you for your support and CHEERS! To you all.

Phoenix In Crisis 2nd Jul 2020, 5:22 PM
Yay!
I'm glad it's not the absolute end! I love this comic!
Kudos to you for an excellent story!
Edit Delete Reply

ebarie 2nd Jul 2020, 5:30 PM
Cheers and thank you for what you have and will give us to read.
Edit Delete Reply